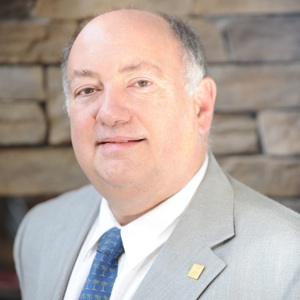 When you want a holistic approach to your health, Dr. Jose Allongo, Jr., F.A.C.P. is your physician. Serving the Palm Beach County community for over 25 years, Dr. Allongo combines his vast experience and knowledge of internal medicine, nutrition, weight loss and anti-aging to provide the best care to his patients. The 2011 Best in the West Reader’s Choice Award for Best Doctor Family/General Medicine in the Wellington/Royal Palm Beach Area is the most recent recognition of his outstanding care and service. We hope that you come visit Elite Contour Med Spa and see the difference!

Board Certifications and Fellowships:

Elite Contour is an outpatient medical spa founded by Dr Allongo, Dr Masse and Dr Perez. With their extensive training and experience, they've served Palm Beach County in their respective fields since 1983. In 2012 Elite Contour Med Spa began offering patients top quality care and they pride themselves in providing just that.